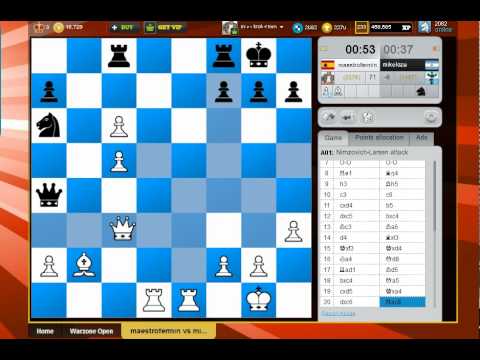 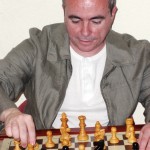 Greetings chess friends! A new exciting fast chess tournament in Chesscube. I play a very dynamic tournament where players must win the games as quickly as possible, since you have 30 minutes for the whole tournament and the games are 2 minutes per player, with the peculiarity that the system rewards with more time the player with less ELO , which balances the forces a lot!

The chess tournament is exciting until the end, as the way to score the games won is based on how fast you win, the ranking of your opponent and other parameters, so you can't agree on results and until the end of the tournament you don't know who wins it , so you must play to win all the games!

Sure you will like it, I look forward to your comments friends!

Two options to play chess against the machine 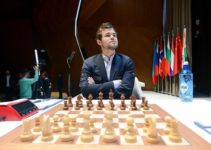 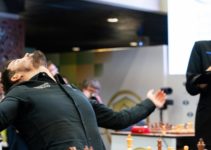 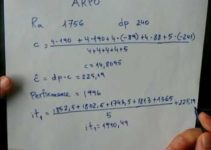