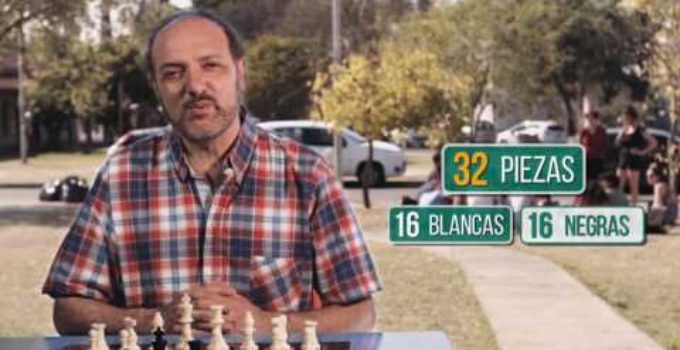 Let's present the game of chess To play it we need a board and the pieces, white and black We have the initial position of the pieces How are they located on the board? We see that there is a row of pawns that is located in front of the pieces In the corners go the towers, then follow the horse, the bishop, the king and the lady always starts in the square equivalent to her color, that is, in the white square goes the white lady and in the black lady, the black lady Then follow the bishop , the horse and the tower
[Read more...] 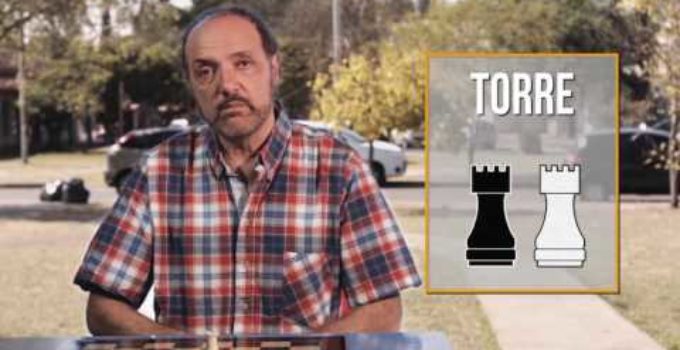 This is the King, the most important piece of the game If you lose the King, you lose the game It is the famous checkmate The movement of the King is very simple is a square back, forward and diagonal, but only a square in its surroundings Contrary to the Simple Move of the King to move a box backward or forward we have the Lady , which is the most powerful piece to attack The Lady has a very wide movement: it moves diagonally in the color where it is located by rows and by columns Its only limitation is
[Read more...] 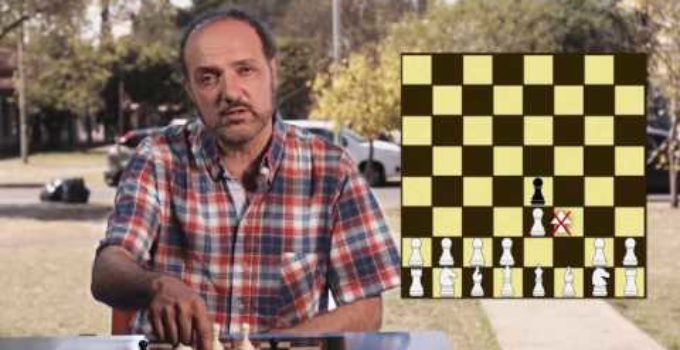 Today we are going to present a piece of the most fascinating that the game has the Chess Horse This piece has is a very special movement not so easy to locate on the board, we have to learn it The horse moves two squares and one to the side, both laterally, forward or backward we see that in its movement draws a kind of letter L , the letter L that may be tilted forward sideward, the Horse see that it jumps a black square always to a white square and why is it said that the Horse jumps? Because
[Read more...] 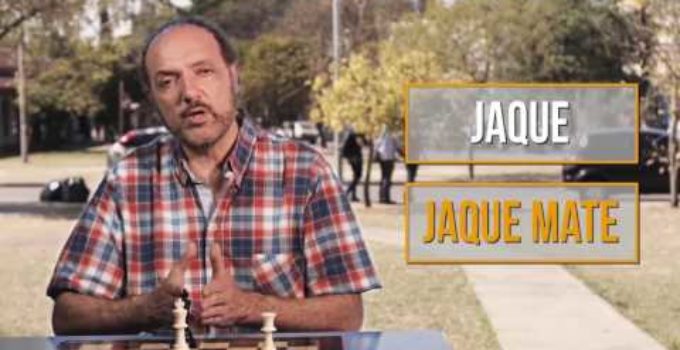 Let's talk a little bit about the catches that catches means? popularly we know how to eat a pieces contrary the pieces have the possibility to eat pieces contrary less to the King That is because the King is given Check Mate, is not captured privilege of the King and essence of the game In this case if we are going to see simple catches, for example a Lady that we have already seen his movement can capture in this case a black bishop or the column can also capture the horse by the column and can capture the pawn We see that
[Read more...] 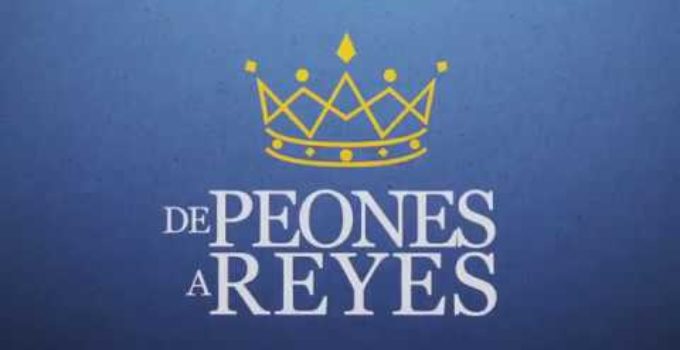 you ate "on the way" yes, what is it? Well, this is a not well-known Chess rule, perhaps, the hardest rule to learn and that many players who even play chess well do not know it is possibility that has a pawn when half has passed, let's return to the position when half of the board has passed the first half of the board and the side pawn moves at that time two steps , only at this time and if the target deems it convenient you can take it and it is called "Take to Step" One of the most complicated rules
[Read more...] 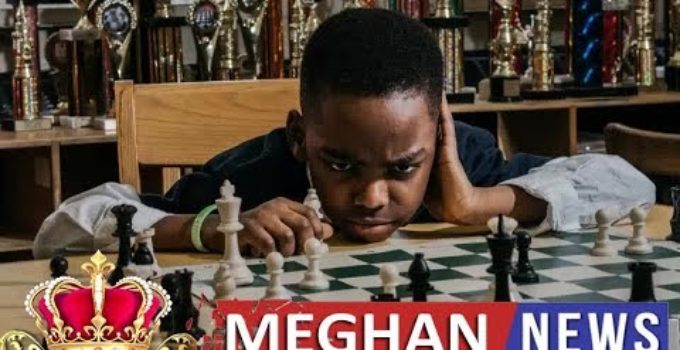 In a homeless shelter in Manhattan, an 8-year-old boy walks to his room, can have a strange and heavy burden, unchanged from the screams of a troubled resident The child is a Nigerian refuge with an uncertain future, but he is radiant He can not stop smiling because the uncomfortable burden is a huge trophy , almost as big as him This third grader has a home just won a New York State chess championship Most of last week's news has focused on
[Read more...] 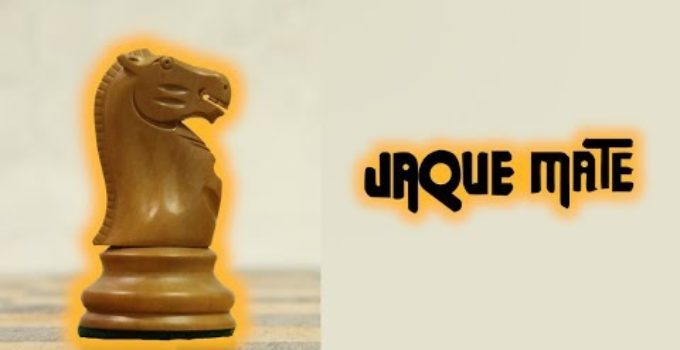 Hello that so welcome to another video of chess pieces, today we will see the most advanced model of the checkmate factory of Argentina we are talking about checkmate number 15, which is in my opinion one of the best sets made in Argentina one of the main features that has is the carving of the horse and not only that but in general the rest of the pieces try to resemble the designs of both Jaques London both for its robustness, important bases but also for the overall design the presentation is in a box
[Read more...] 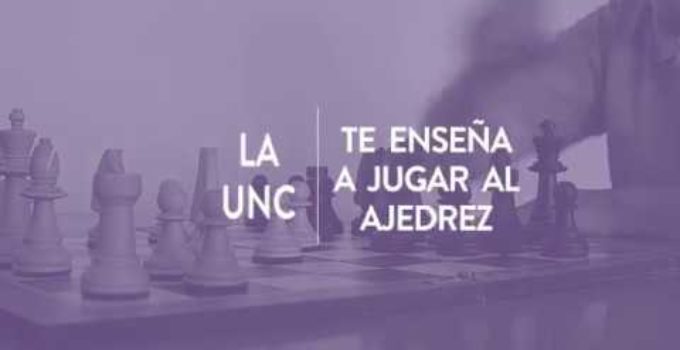 Very good Hello Guillermo, I am Juan Carlos Carranza journalist specializing in chess I am with the international master Guillermo Soppe and today we will discover the world of chess From the basic rules of how the pieces move, to notions of strategy and tactics We will also tell stories and anecdotes of chess that are very interesting This we have called "From Pawns to Kings" is a saga that invites you to immerse yourself in the exciting world of chess start practicing chess, playing a game, let's go over some important concepts, for example: the check, which
[Read more...] 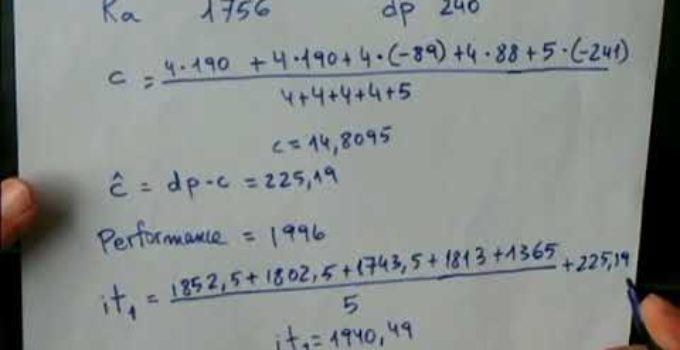 Hello everyone in this video I will explain how to calculate the tiebreaker called ARPO which is based on calculating the recursive average of the performance of the opponents Not commonly used because people it is complicated to calculate and understand but I think more precisely it is a long calculation, not complicated To understand how it works I will first explain some concepts some basic concepts that will help in calculations The first concept is very simple It is the average rating of the opponents which is usually called in the FIDE manual Average rating (Ra) Nothing more than explaining Tomas the
[Read more...] 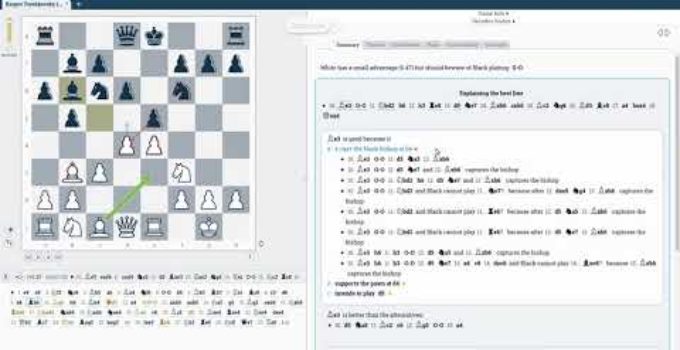 In this video we will take a tour of the DECODECHESS application that is the first chess analysis application that includes an artificial intelligence that decodes the plays proposed by the machine and translates them into an easy-to-understand human language is a Powerful tool that will allow you to improve your level of play a lot If we go to the application the first thing we find is the option to import a game either we can play against the computer or place a position that we want to study or we can also use the example games that come by default
[Read more...]