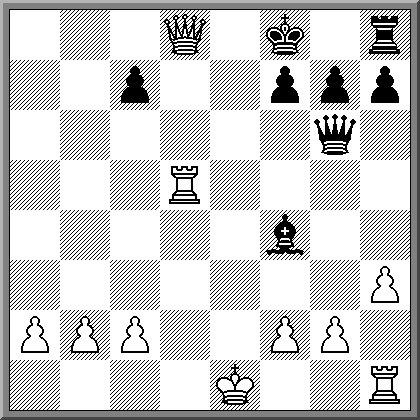 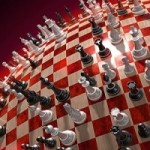 The era of the Renaissance, throughout the 15th and 16th centuries not only implemented major cultural and scientific changes, but also shaped what we now know as the Modern chess. The rules of play, movements and denominations of different pieces were subject to substantial changes.

One of the most notorious changes was under the Pawn, which in this transition period went on to move two squares on the first play, and when the last line is crowned, it can be exchanged for another piece captured during the game. The Bishop he also lost the ability to jump other pieces, but kept his diagonal movement across the board. The Reina was, perhaps, the piece that suffered the greatest mutation. Before, he could only move from one square at a time, in any direction, and his name was alferza. In honor of the Queen Elizabeth the Catholic, was named (also known as Lady) and acquired the movements that are known today, making it a weak piece to one of the most powerful in the game. It also implemented the Castling, in Italy, and the first Treated about chess, which defined the modern game we know today.

History of the Laws of Chess

History of Chess: The Legend of His Creation 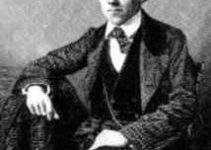 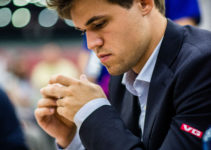 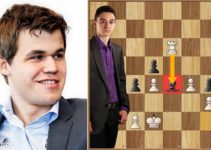