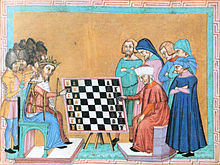 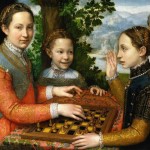 History of chess The practice of the Chess it is as old as civilization, objects similar to those used today have been found, dating back 4000 years before Christ. In addition, writer Duncan Forbes noted in his book about the history of Chess, that the origin of this game is found in India.

The first name of this game that is known is "Chaturanga", qualifier with which the weapons of the Indian army were designated. Its name was later changed to "Shatrany" upon arriving on the European continent, then taken to the Latin "acedrex" and from it to its current name Chess.

The Chess modern, his pieces and the distribution thereof are taken from the model known as "Staunton", which comes from England. It is a solid and elegant design that creates the illusion that the pieces float on the board.

Currently the "Stauton" model is used in tournaments and competitions worldwide. 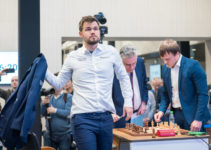 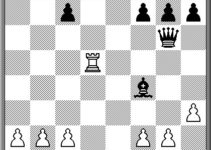 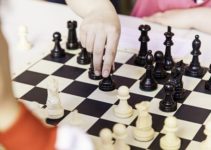