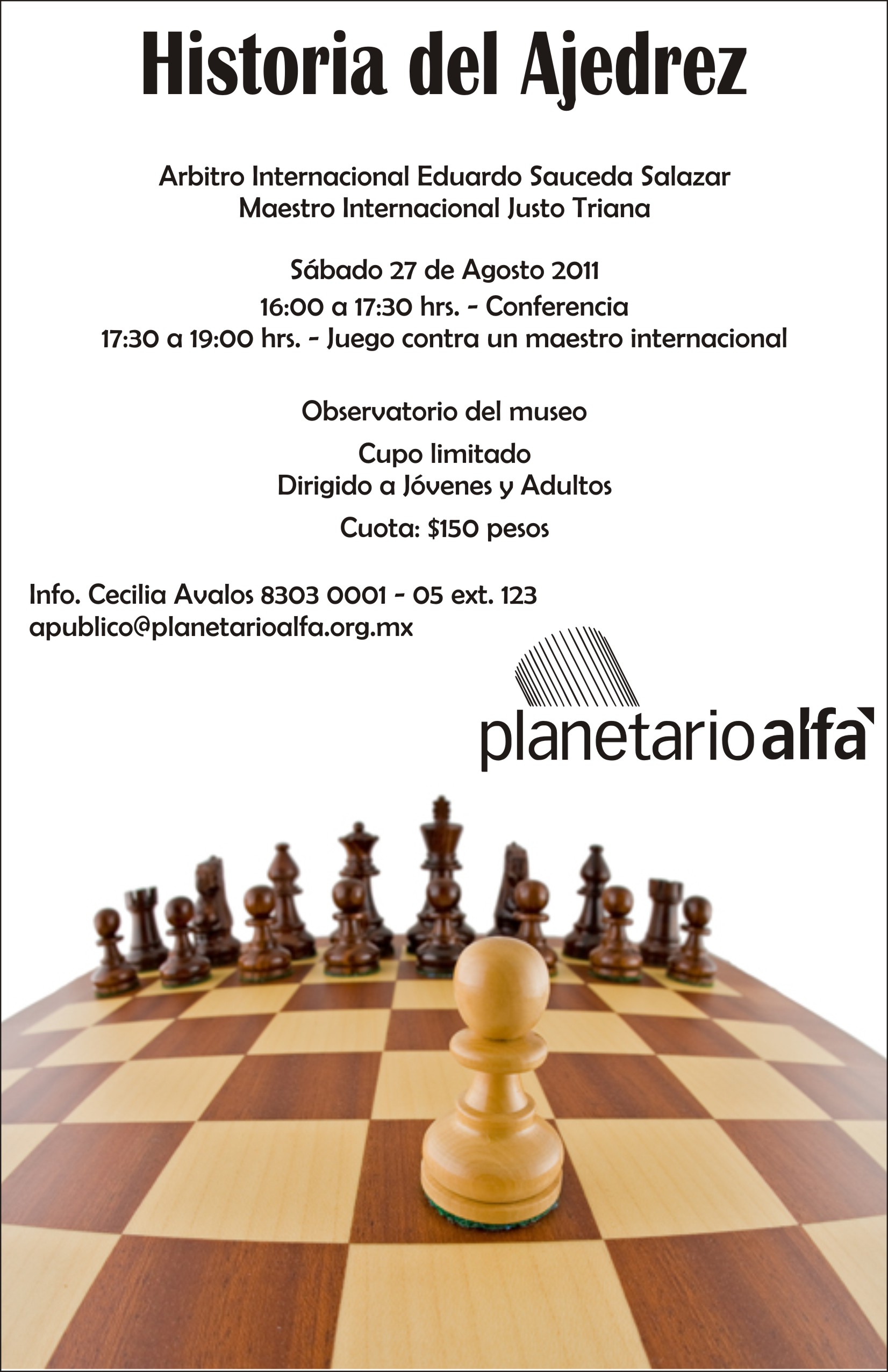 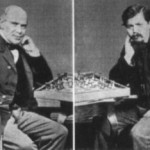 As a millennial game, the Chess He has had many tournaments important throughout its history, with emblematic games starring the greatest exponents. However, despite other backgrounds, it is awarded as the first international tournament to be played in London, in 1851.

The tournament took place during London's Grand Exhibition of Art and Industry, and was organized by Howard Staunton, renowned chess player whose achievements include books this practice of the invention and modern pieces for the board, among others.

There were no rules for this contest, which resulted in games up to 10 hours long, and the elimination was straightforward. The prize was set at 200 pounds.

It was not until 1883 that the current rules that are in the Chess tournaments designed by chess player Thomas Wilson.

Staunton summoned the best chess players of the time, including Russian Alexander Petrov, Hungarian Johann Lówental, and Frenchman Pierre Saint-Amant. However, the winner was Adolf Anderssen, who contested a historic game, called ImmortalAgainst Lionel Kieseritzky, which was so shocked by the departure that he communicated all the movements to the Parisian chess club he presided over.

The benefits of chess 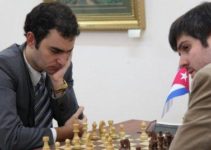 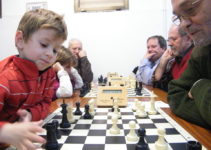