The semi-final threatened to be a ride as 9:0 of Magnus Carlsen's victory over Sanan Sjugirov, but after Firouzja played a brilliant first game and then reached 2:0 his Indian opponent recovered and won four games. Only one mistake in game 15 and final avoided a very close ending. 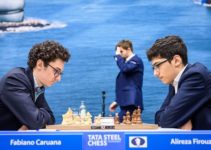 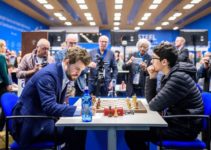