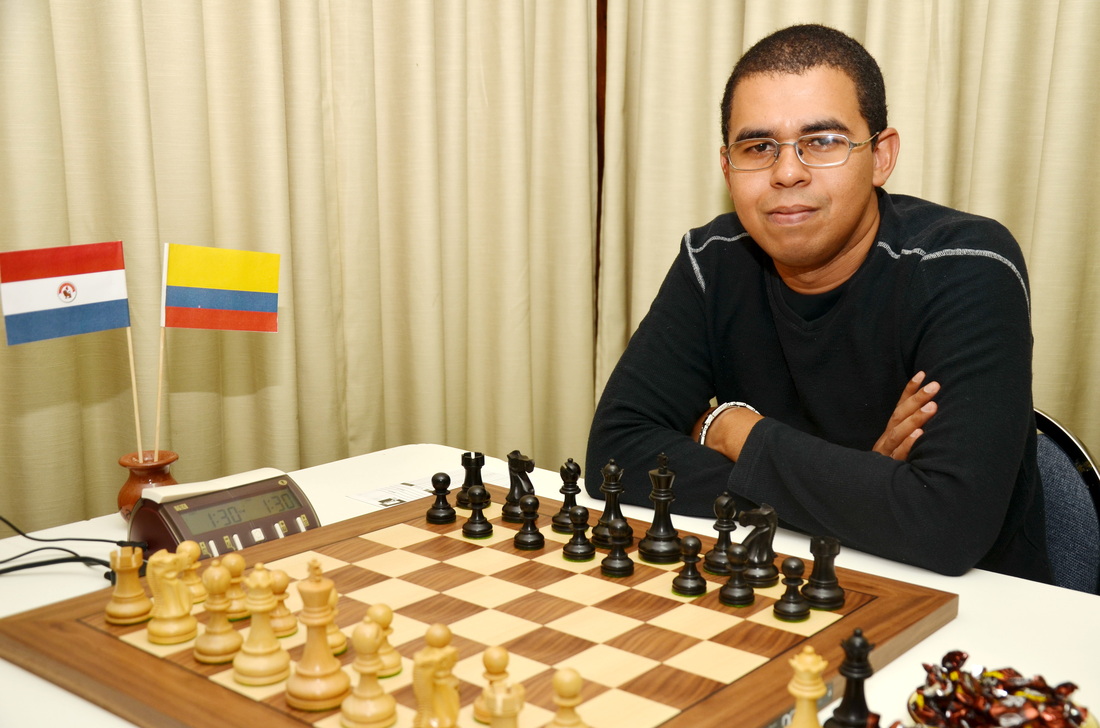 How about friends! Here I leave you 52 games of the first round of the 2012 Chess Olympiad, which is held this year in Turkey, I hope you like it!

Spain started by 3.5 to 0.5 against the weak selection of Lebanon, we will keep an eye on the evolutions of this highly anticipated edition of the Chess Olympics, year 2012

The origin of chess championships

2012 Olympic chess games. Matches of the second round of the Turkish Olympics

Chess Games Olympic 2012. Matches of the 3rd round of the Turkish Olympics 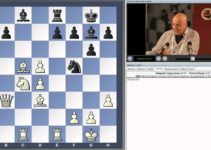 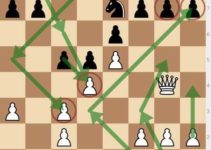 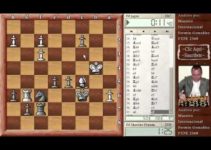