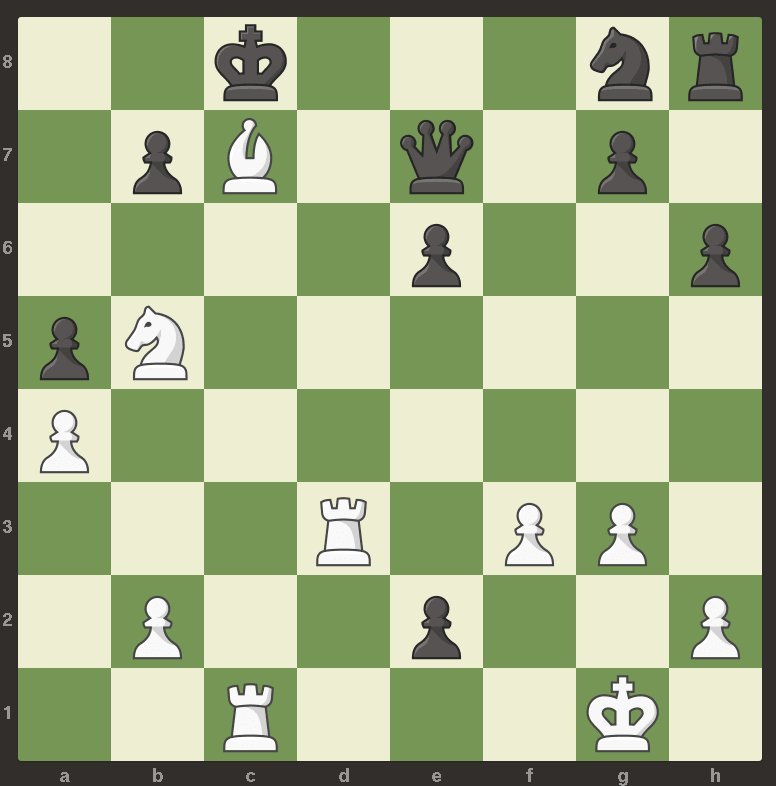 Chess Problems help you stay active, your mind stays running and therefore you self-help you have good ideas, in addition to that, your overall view of chess increases every day! This is the first article about Chess problems that I post. I'm going to do it on a regular basis, give your Solution problems at the end of the article, "Nice stay" 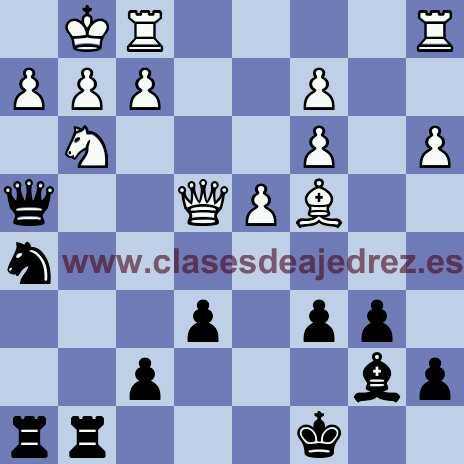 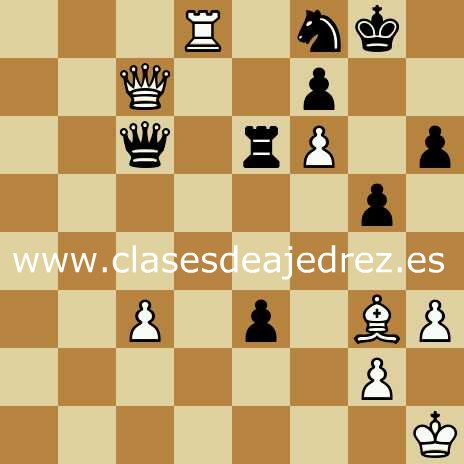 Solving daily chess problems helps your neurons, your mind will thank you forever, doing daily exercises increases your mediated chess vision and helps your mind not to fall asleep!

You know the story, don't you?

It speaks the story or perhaps the fable that in ancient times a Brahman, asked a king of India for a reward for making this known to him the game of chess. Said Brahmin asked the king to give him a grain of wheat for the first painting of the chessboard, for the second draw he wanted the double of the previous draw, for the third draw twice what was in the previous box (the second) and thus until completing the 64 trebejos of the chessboard.

If we make a mathematical calculation of such a request, the result is excessive, would you know the solution to this chess problem?

It seems that it would take the world's wheat production of more than 1,100 years!! to heed the request of the "innocent" Brahman

It is said that the ancient King of India asked his mathematicians to calculate the grains of wheat and at the same time told The Brahman that he could then stop by to collect his sack of wheat. When the mathematicians of the kingdom informed the king that, according to calculations made there was not enough wheat throughout his kingdom to pay the promised to The Brahman, he without hesitation ordered his public execution, considering that Brahmin tried to belittle intelligence kingdom of India...... 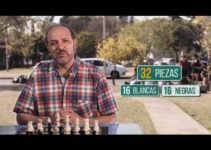 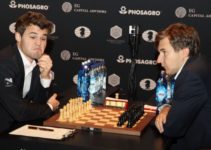