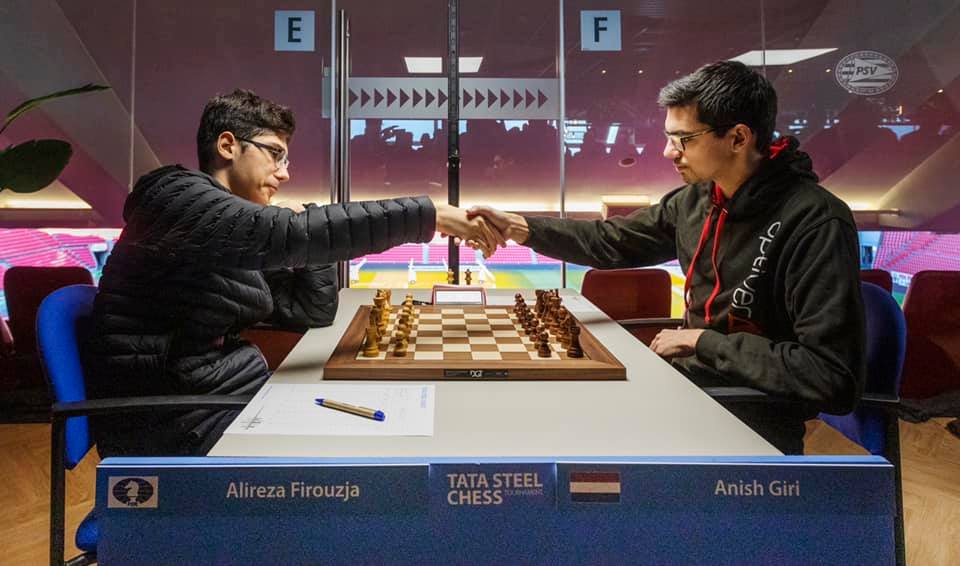 Alireza Firouzja, 16, returned to the lead with Wesley So of the Tata Steel Masters after leading Anish Giri to a lost pawn ending in his first classic game.

It is Firouzja's third win in the event, with Vishy Anand as the only other player to score a full point by defeating Jeffery Xiong.

Magnus Carlsen confessed that he had to "take a chance" for a tie against Daniil Dubov, while Caruana-Van Foreest and Duda-Artemiev started strong but were finally peaceful draws. 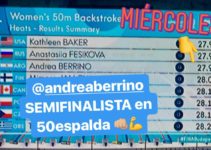 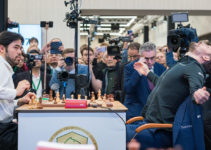